This is the profile of the president of Trip Insight Corp operationg Fukuoka Bike Tour.


I have often gone traveling, surfing, fishing and cycling since I was young. I was so fascinated by beautiful sea and nature that I have enjoyed surfing from Aomori in the north to Chichijima Island (the Ogasawara Islands) and Tokunoshima Island (Amami Islands) in the south in Japan, Bali Island, California and others. In an oil company I joined, I was in charge of sales and marketing of petroleum products to various industries such as electric power, steel, chemicals and transportation, as well as importing and selling coal. Although I was having fulfilling days with my coworkers, I resigned from the company because many things happened at once and I wanted to start my own business.

After leaving the company, I went on a round-the-world trip for a year which was my cherished dream. In the course of my trip, I had various experienced and many people helped me out. And I became interested in various countries and the cultures and at the same time, I was made to realize once again how wonderful the countries I visited and Japan are.

In some countries, I took local tours and experience programs. On the tours, I was able to visit places that I could not go by myself and had special experiences which broadened my understanding of the countries and the cultures. For example, I attended a stargazing tour in the Atacama Desert in Chile. The sky was completely filled with stars and lots of shooting star glittered in the night sky. It took my breath away! Under the shining stars, I enjoy observing galaxies and star clusters with local guides who are gentle, kind and love space and an astronomical observation. It was my unforgettable experience.

My lifestyle and outlook on life changed by the world tour. It was the turning point for me. I realized travel has a force for good and came to want to work in a job related to traveling. After returned to Japan in 2008, I founded SOZOX and started my own tourism and web business. This is because we want to provide an unforgettable and comfortable tour with insight into the regions from various points of view to contribute to growing as a person.

We started Fukuoka Bike Tour and Fukuoka Walks with local guides. In 2013, we incorporated, registered the Travel Agency and started custom private tours, study tours, etc. In the future we would like to provide our service to not only travelers to Japan but also travelers around the world and I will keep traveling around.

Source: Reprint from the president profile page in the website of Trip Insight Corp. 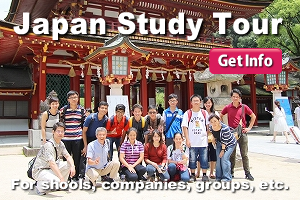 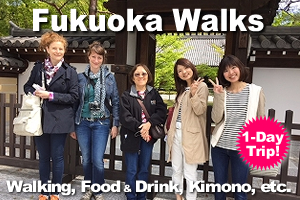 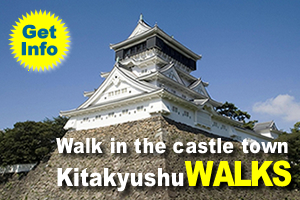 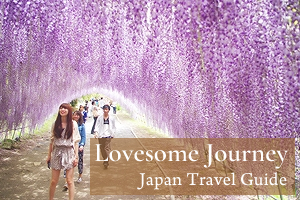